We offer only the best

Phileas Fogg and his servant seated themselves in a first-class carriage at twenty minutes before nine; five minutes later the whistle screamed, and the train slowly glided out of the station.

And they passed over! It was like a flash. No one saw the bridge. The train leaped, so to speak, from one bank to the other, and the engineer could not stop it until it had gone five miles beyond the station. But scarcely had the train passed the river, when the bridge, completely ruined, fell with a crash into the rapids of Medicine Bow. 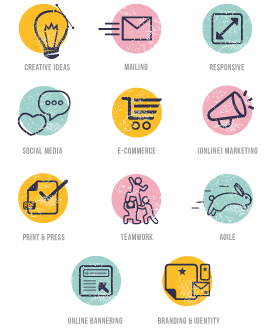